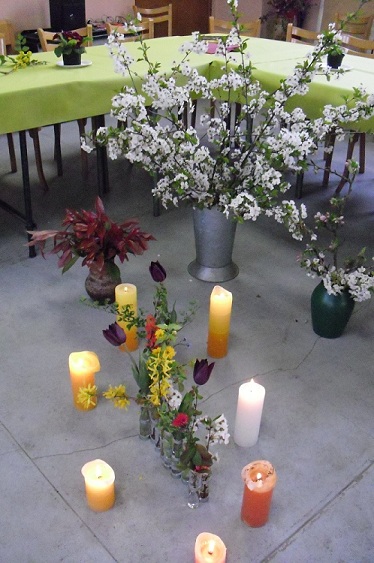 (for other faces of the Church)

Pedophile acts, violations of nuns: the indignant responsibility of the Catholic Church

It is useless to hide the reality: The Catholic Church appears – increasingly for a majority of our contemporaries – as a criminal mafia that, abusing its clerical power, hides its crimes under the cover of religion and the sacred. The silence has finally been broken, but there are whole lives that have been completely ruined, even destroyed.

Indignant and with great distress, the members of the Fédération des Réseaux du Parvis call to mind their clear and firm position about this matter:

No exception of justice can be tolerated against these abominations; the culprits who are still alive, and those who have hidden them, must be brought to civil justice, just like any citizen.

To accuse the victims of having kept silence for too long, is flout them even more, pretending to ignore the state of subjection they were subjugated. Clericalism produces in this way an intolerable ‘omerta’.

Nobody can predict the future of the Vatican and the Catholic Church, which is progressively losing credibility. We are convinced that the immense majority of priests and religious of both sexes are not related to these cases, but, however, they must feel affected by this torrent of slime.

It is time, as we have been saying for a while from the Réseaux du Parvis, that male and female christians must take the responsibility for announcing and celebrating the Gospels, without asking the hierarchy for permission to act. What is important is not to save “Pedro’s barque” from shipwreck, but to maintain alive the liberating message of the Gospels.

In the name of the Federation of the Réseaux du Parvis.